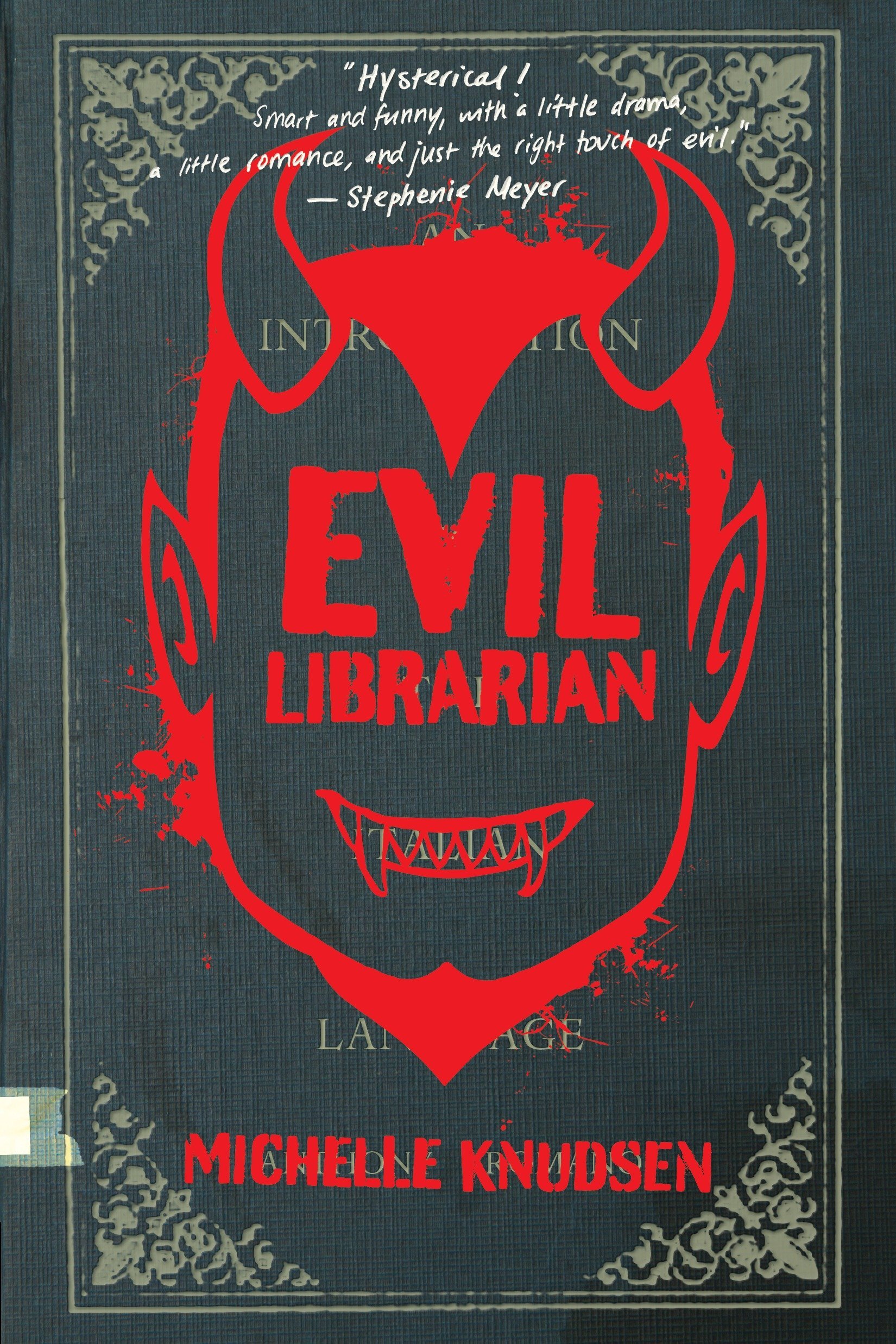 Cynthia "Cyn" Rothschild spends her days doing homework, spending time with her friends, Leticia and Diane, and her BFF, Annie, and obsessing about her crush, Ryan Halsey, to a point where it's almost scary. She daydreams in most classes, and/or passes notes to Annie, typically about Ryan. Annie teases her mercilessly about her crush, so Cyn looks forward to the day where she can return the favor.

Cyn gets her shot when, one day, Annie comes running up to her with a wild look in her eyes and gasps out the words, "New. Librarian." Cyn has an uneasy feeling as Annie practically drags her to the library because, I mean, come on. A librarian? What makes a new librarian so interesting that they cause a person to be out of breath?

But first of all, ew. He's a teacher. She's a student. Second of all, Cyn is pretty sure that something about him isn't right. Like, maybe, how anyone who comes into physical contact with him (like a handshake, or bumping into him in the hallway) turns into a zombie-like version of themselves, with a vacant look, shuffling feet, and general non-responsiveness. They become a hollow shell of what they once were. Cyn sees it in teachers, fellow students... and Annie.

But oddly, she wasn't affected by this when she came came into contact with him. Multiple times. Cyn is sure that the librarian, Mr Gabriel, is doing this on purpose. But how? She wants answers. Annie would know, but every time she approaches her with a question about this topic, Annie turns cold and hostile.

Cyn and Annie end up having a fight. A big one. It's after school hours, but both of them and some other students are still hanging around because of school clubs. Annie is staying to work in the library, and Cyn is staying because she's heading up tech and set design for the fall play. Cyn hears shouting behind her, and when she turns around, she sees Ryan angrily yelling at one of his friends, who is in that zombie-like trance that Mr. Gabriel keeps causing.

Cyn decides to tell Ryan what she thinks is going on. At first, Ryan acts like she's crazy, but he agrees to follow her when she heads off to the library to see if she can see something suspicious. When they arrive, they get an eyeful: Mr. Gabriel standing in the middle of a circle. With wings and horns. Covered in blood.

Mr. Gabriel is a demon.

He explains that he is currently draining the souls of people in the school, to gain strength. He is also corrupting Annie's soul so he can take her to the demon world to become his bride. Why, exactly? The demon king has died, and contenders for the throne need a human consort. And as for all the blood? He has just murdered someone, for extra strength and sustenance. Demons need to kill to stay in the human world.

As to why his "charm" hasn't worked on Cyn, well, she seems to have special resistance to it. Cyn drags Ryan (who is charmed) away, and they hastily make their way out of the building to try to formulate a plan to stop Mr. Gabriel, save the school, and especially, save Annie.

But there's going to be trouble, when other demons arrive on the scene.

Evil Librarian is a hilarious first novel in a deliriously fun trilogy. It features loads of lewd humor, and as if that weren't awesome enough, it also features demons. An amazing novel, this had me spellbound until the very last page (and don't worry, a demon was not at fault here)!
at May 03, 2020